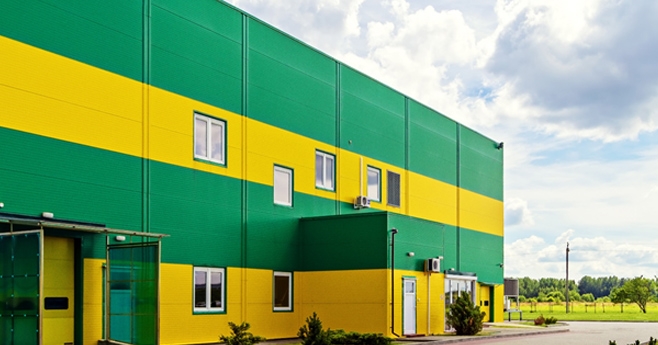 ECOBALTIC has become the first industrial park of the Kaliningrad Region, included in the official register of the Ministry of Industry and Trade of the Russian Federation (Order No. 4673 of December 26, 2017), and thereby confirmed the status of a private industrial park. The corresponding order was signed by the head of the department Denis Manturov at the end of December 2017.

The government of the Kaliningrad region noted that, now, the management company of the ECOBALTIC industrial park (BALTFARMATSEVTIKA LLC, resident of the Special Economic Zone) has an opportunity to take measures to stimulate industry, namely, to compensate for its costs of creating infrastructure.

Preparation of documents took about six months, application processing at the level of the Ministry of Industry and Trade of the Russian Federation - 2-3 months. 'Compensation for federal taxes can be up to 50%, while it is a question of taxes on incomes of future periods, that is, in fact, the budget does not allocate money. This will facilitate development of new projects on the territory of ECOBALTIC, as residents can compensate their investments in infrastructure', explained Andrey Gorokhov, advisor to the governor on investment policy and initiator of the project.