The INFAMED K pharmaceutical plant, operating since 2014, is the key resident of the park and the first pharmaceutical enterprise in the Kaliningrad Region. INFAMED K is an exclusive producer of a popular innovative antiseptic product Miramistin® 0,01% solution and Okomistin® eye drops.

The pharmaceuticals are original, have no generic counterparts and represent a new generation of highly efficient antiseptic products developed by respectable Russian scientists.

The production is organized on the territory of the Russian Federation in accordance with the international GMP standards.
Currently, the company is preparing for product registration in the EU countries and China. Besides, Miramistin® is included in TOP 10 best-selling pharmaceuticals in Russia (according to DSM Group analytics, in retail pharmacy sales, in monetary terms, based on the results of 2017).

Creation of production of sprayers for pharmaceutical products, cosmetics and perfumery packaging. The products could also be used in the household chemicals and food industry.

The project is expected to have a great import substitution effect. As for now, pharmaceutical sprayers are 100% imported in Russia. 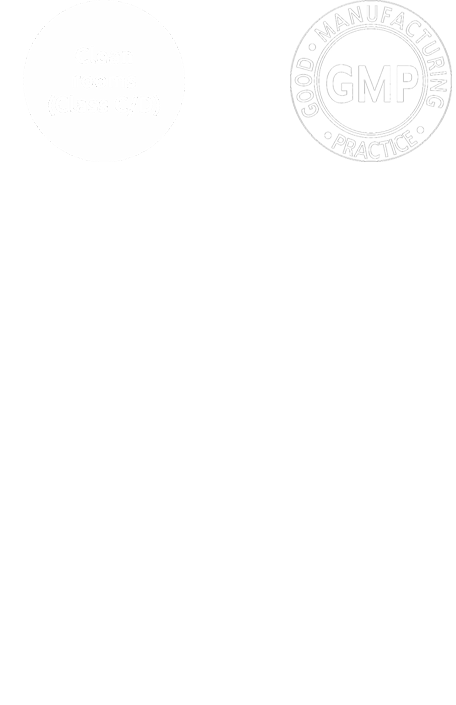 The AB-MARKET confectionary plant has localized the project on confectionary ingredients production (incl. cacao powder) on the territory of the industrial park.

The AB-MARKET group has been present in the Russian food market for more than 18 years and is one of the leading suppliers of dried fruit, nuts and food ingredients. 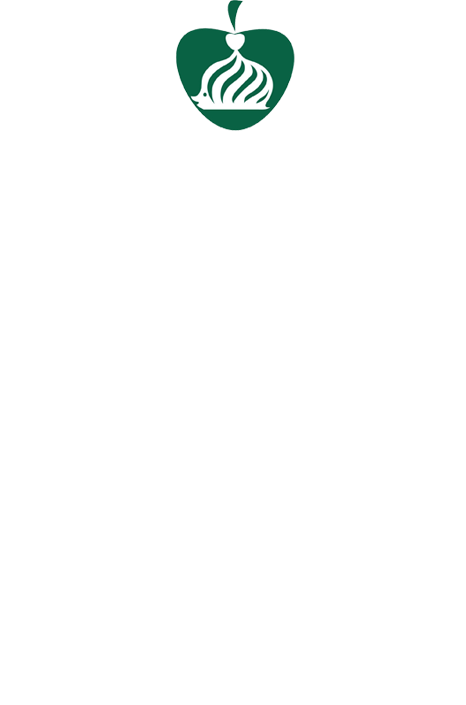